That Growcoon does no harm to the environment is a fact (and is proven by the OK Compost certificate). After degradation, nothing is left behind except water and CO2. For application in organic cultivation, however, a product must be approved first. Evaluation and regulation in this regard is formed at European level, but may or may not be adopted per country. So whether a product can be used in organic cultivation can vary from country to country.

FiBL (Forschungsinstitut für biologischen Landbau) is an independent research institute dedicated to advanced science in organic farming in Europe. It is the European institute that is responsible for product evaluation. Does FiBL give a green light? Then the product can be placed on a national input list by local authorities. (A public list of commercial products that can be used in organic cultivation).

Growcoon meets the international standards for organic farming, according to FiBL. It has been on the Dutch Skal input list for several years now. And France (Ecocert) has also recognised the product for some time now. It was recently confirmed that Growcoon has also been added to the German input list. And therefore the product carries approval for a large part of Europe! Joyful news, as there has been considerable interest in Growcoon from the organic sector for quite some time. Also in organic crops, the Growcoon contributes greatly to the development of a solid root ball and thus a resilient and healthy plant, which is resistant to various external influences.

Want to know more about the Growcoon? Visit the website:
www.growcoon.com 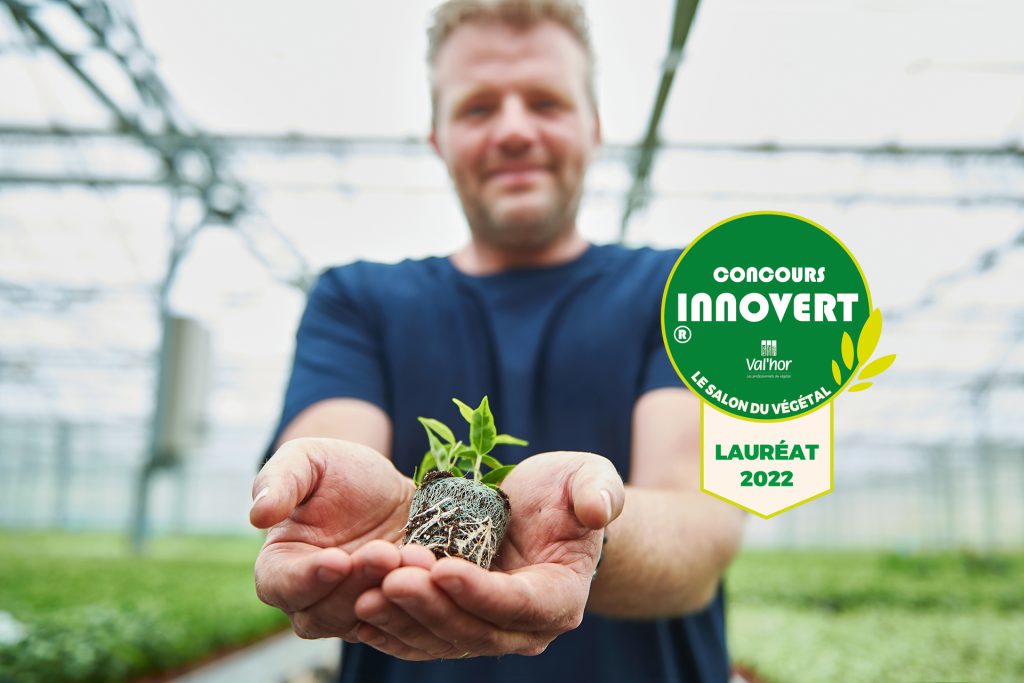 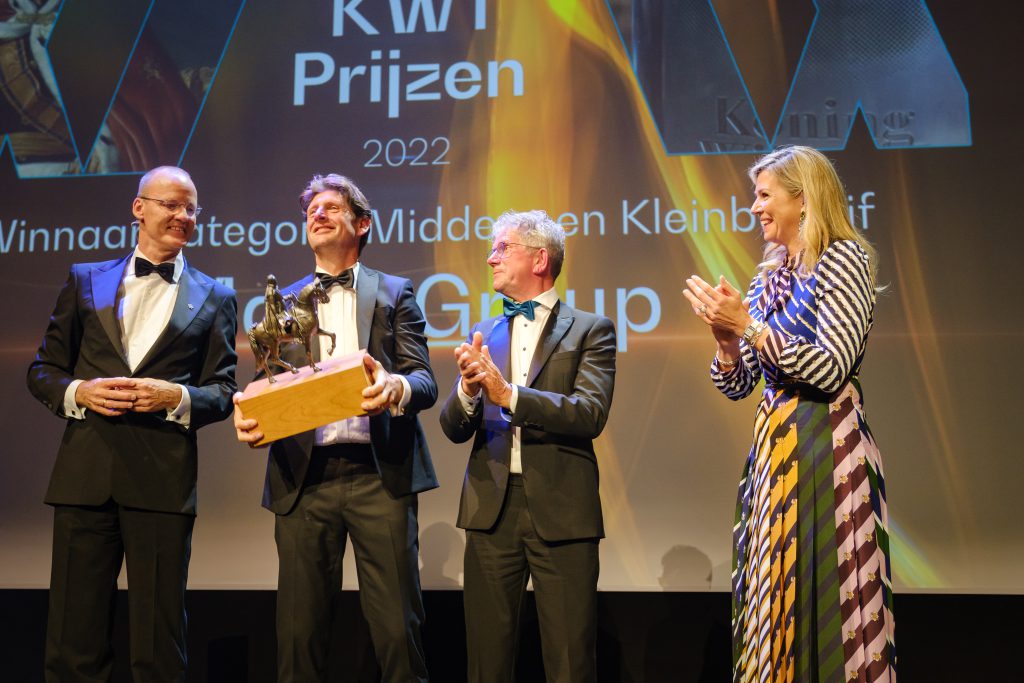 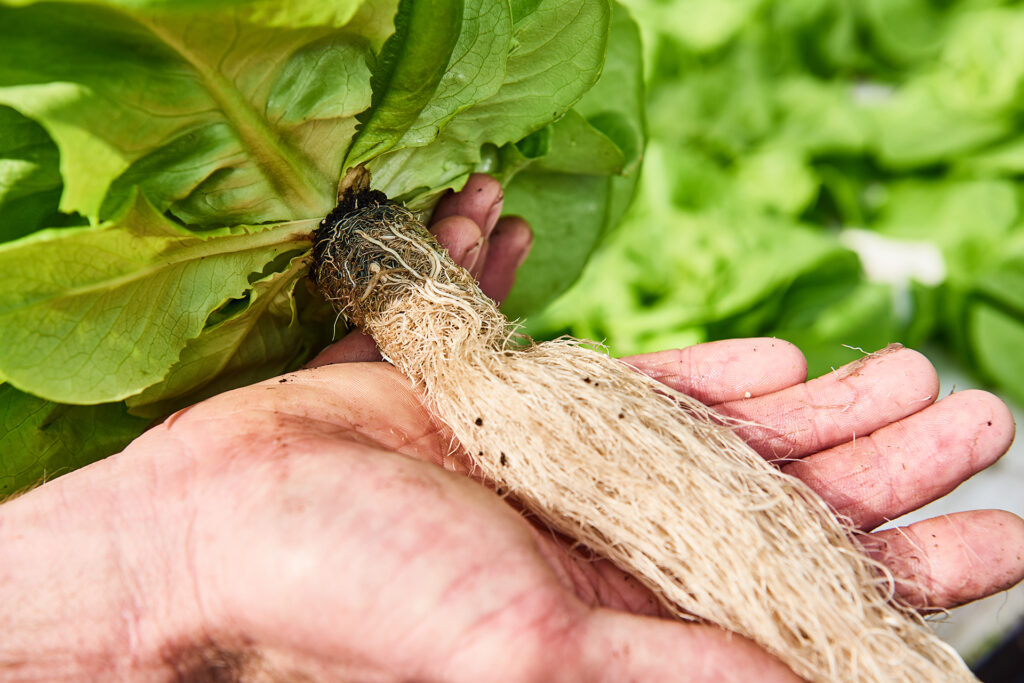 This website uses cookies to improve your experience while you navigate through the website. Out of these cookies, the cookies that are categorized as necessary are stored on your browser as they are essential for the working of basic functionalities of the website. We also use third-party cookies that help us analyze and understand how you use this website. These cookies will be stored in your browser only with your consent. You also have the option to opt-out of these cookies. But opting out of some of these cookies may have an effect on your browsing experience.
Necessary Always Enabled
Necessary cookies are absolutely essential for the website to function properly. This category only includes cookies that ensures basic functionalities and security features of the website. These cookies do not store any personal information.
Non-necessary
Any cookies that may not be particularly necessary for the website to function and is used specifically to collect user personal data via analytics, ads, other embedded contents are termed as non-necessary cookies. It is mandatory to procure user consent prior to running these cookies on your website.
SAVE & ACCEPT
Scroll To Top